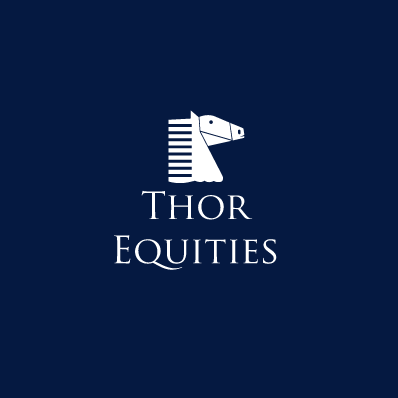 On Varney & Co., Joe Sitt began his segment with the reaffirmation of his motto “it’s the politics, stupid” in response to onshoring and investments in the USA. Having paid close attention to blue and red states, SALT taxes, and more, Thor began migrating investments out of the blue states into the red states and is now “investing in bipolarization of the world". He believes that the West’s reliance on Asia – which was exposed by Covid – unearthed numerous issues, and he surmised the loss of Taiwan chips could be more damaging to the USA than what has been occurring in the Ukraine with oil.

Regarding onshoring, Mr. Sitt stated, “investments in biotech and climate and energy will drive a massive wave of production in onshoring here into the US”. His confidence that old rust towns have tremendous potential to come back due to existing infrastructure, coupled with the bifurcation to onshore and take away reliance on Asia, could be “explosive in terms of growth domestically”. He concluded that due to Covid and woke politics, the government underfunded infrastructure and fossil fuels; and his projection that the increase in oil prices came to fruition due to underfunding.

On the subject of industrial real estate, Mr. Sitt believes demand remains strong and while the void also exists in Europe, politics in countries such as Germany are worrisome. With Germany’s “freeze for peace” motto, Mr. Sitt believes damage will inevitably arise and they will endure the same dynamics of needing to onshore and get manufacturing away from China.

Thor Equities’ recent transactions in the industrial real estate class include the acquisition of assets in key markets in California, Georgia, Texas, New Jersey, Philadelphia, and Chicago in the last year. Earlier this year, Thor launched its latest venture, Thor Digital, a division specializing on the acquisition and development of data centers across Europe with an equity commitment of up to US$3 billion and goal of US$9 billion in acquisitions value.