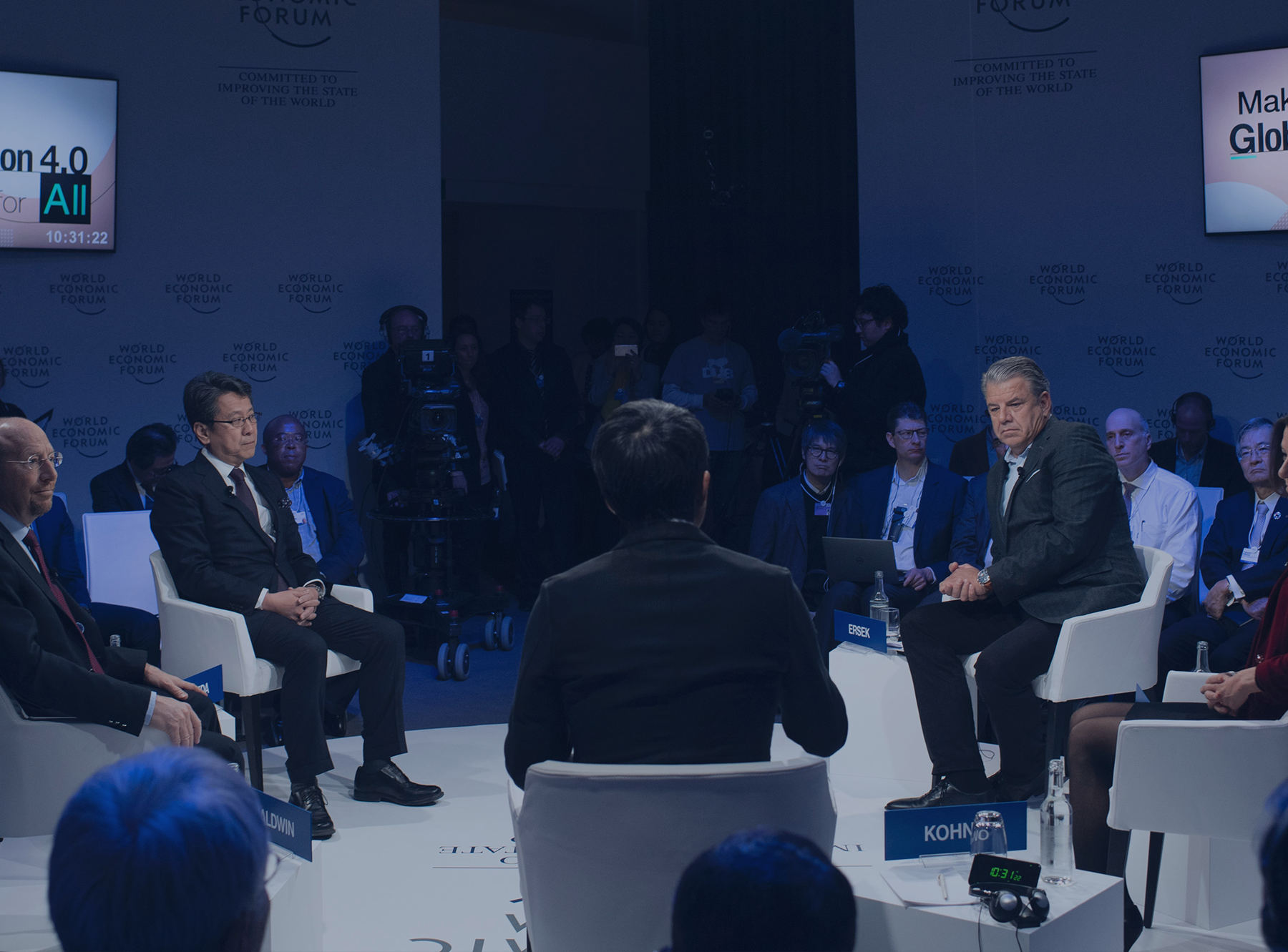 “On behalf of Global Gateway Alliance, I am thrilled LaGuardia’s Terminal B refurbishment has reached completion. Our advocacy group was founded with a mission to modernize NYC’s airports, and it is gratifying to see our efforts to spur improvement have finally come to fruition at LaGuardia. When Global Gateway Alliance was established, LaGuardia was deemed one of the worst airports in the country and now features one of the finest airport terminals in the world.”

“In recent months I have reiterated my confidence that New York will bounce back, and the debut of this terminal validates that conviction. New York City now has an airport that reflects our status as a global gateway city and is representative of the direction in which New York is headed.”

GGA worked diligently to bring to light these issues including releasing studies annually which consistently found LaGuardia and NYC area airports ranking the worst in the county. In 2013, GGA, together with the Partnership for New York produced an important study to successfully incite leaders to act by revealing the number of jobs created by New York metropolitan airports had increased by nearly 100 percent over the past ten years. GGA found the three NYC airports provide nearly a half million jobs to the region, either directly or indirectly and will continue to support families and allow workers to grow and prosper. In addition to job growth, the area airports are providing an economic boom for the entire region through its aviation operations, capital spending and tourism to the tune of $63 billion in activity in 2012.

In 2014, the Port Authority of New York and New Jersey, responded with an $8 billion commitment to major airport improvement projects in its Capital Plan. After years of surveys identifying LaGuardia airport as lacking in essential amenities, flight delays, and poor infrastructure, GGA applauded the Port Authority for selecting LaGuardia Gateway Partners to overhaul the CTB. Majority of the final design included elements GGA had long called for such as:

With plans for LaGuardia in motion, GGA continued to press on delivering information to prompt action. In 2014, after GGA found fifty percent of all flights at airports in NYC and Chicago were cancelled or delayed during a period of extreme weather, GGA urged initiatives including faster implementation of NextGen, better customer service contingency planning, modernized airport terminals, while remaining focused on safety. GGA also brought to light positive updates including the installation of automated passport Customs kiosks to significantly reduced wait times for arriving international passengers.

In 2015, GGA found passenger traffic increased by a record 7 million people and the city’s three area airports ranked last in the country in on-time arrivals. LaGuardia was ranked last, with only 70.91% of flights coming in on time. With New York’s congested airports operating over capacity, GGA doubled efforts to stress the need to accelerate the Federal Aviation Administration’s implementation of NextGen to replace radar-based air traffic control with more efficient GPS technology.

In 2016 after the Port Authority announced the decision to delay LaGuardia’s renovation, Sitt and GGA pressed the agency to move quickly to provide firm budgets and timelines to instill confidence in the public and increase transparency. When work started GGA urged that upgrades be made to the existing Terminal B building that would remain in operation. GGA recommended the dated central terminal must stay in operation and be improved beyond its ‘third-world’ to accommodate the 14 million passengers they found used the airport in a crucial study.

In 2016, a new analysis of U.S. Customs wait times released by the Global Gateway Alliance found that JFK Airport had the longest waits among the nation’s 10 busiest international airports, followed by San Francisco and Miami.  Recommendations included:

In 2016, while LaGuardia’s renovation was in progress, the airport was again named one the of the worst in the country. GGA called for additional and longer runways for safety and to reduce delays, as well as making the Q70 bus, rebranded as the LaGuardia Link, free. During renovation traffic worsened considerably and making the Link free combined with better publicity, might encourage more airport users to use public transportation. GGA advised the efficient route would get more passengers off the roads and onto mass transit, but to be truly effective, the MTA must now also make the route free.

After lobbying to ameliorate hours-long security lines plaguing the region's airports, GGA received commitment from the TSA and United Airlines to increase security and open permanent PreCheck enrollment centers, GGA went on to press the FAA to fully implement NextGen in our airspace expand the runways at our airports. Recognizing that strong transportation connectivity is the “lifeblood of our region” GGA pointed out rail transportation remains a constant cause of concern. GGA advised New Jersey, New York and federal officials to work together so the Gateway project could gain the necessary momentum to move forward.

Over the past ten years, GGA has executed their mission to bring airports into the 21st century by producing crucial studies to propel action by leaders. The completion of LaGuardia’s new terminal is a major milestone for the organization and New York.